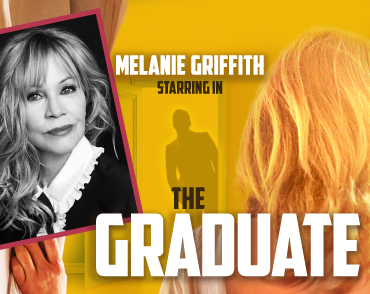 Terry Johnson’s stage adaptation of The Graduate, based on the novel and the iconic 1967 film, is a bitterly hilarious dark comedy, full of rapid-fire dialogue between fascinating characters boldly celebrating a May-December romance in 1960’s California, in which the future can be summed up in one word: Plastics. 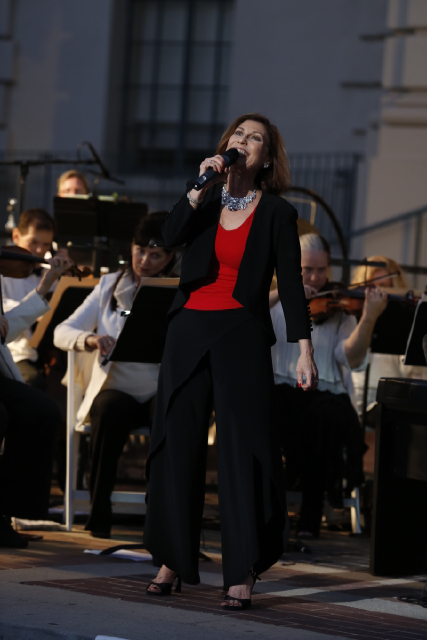 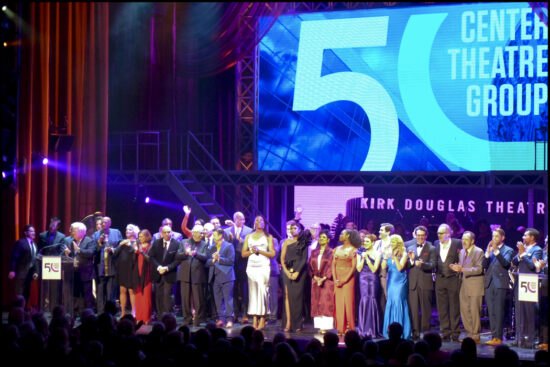 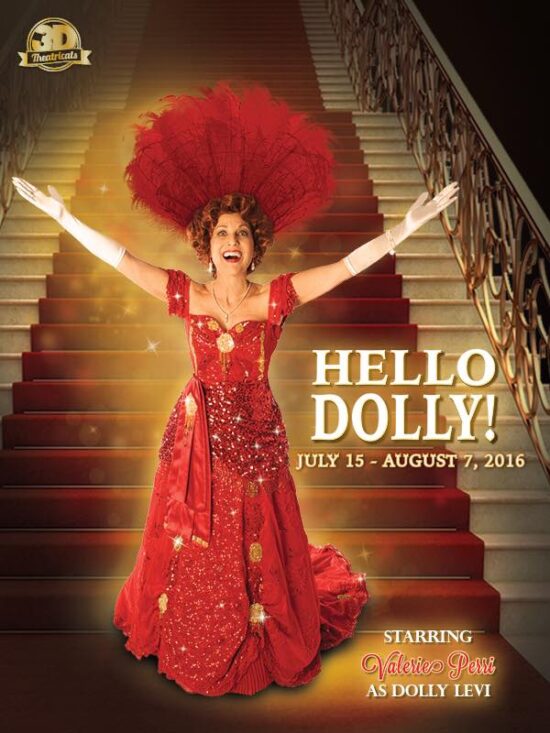 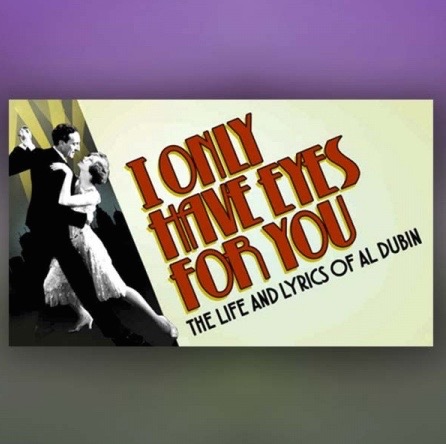 CLOSER THAN EVER at International City Theatre 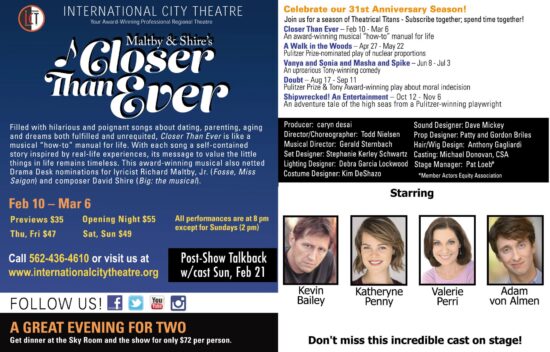 From Broadway with Love on the Crystal Symphony! 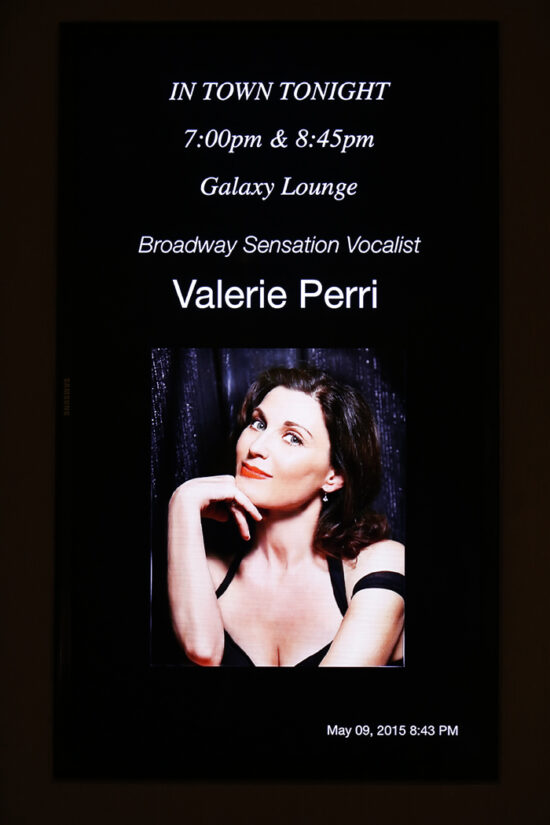 Attend The Tale of Sweeney Todd

I’m pleased to be singing the role of Mrs. Lovett along with my friends, Kevin Earley as Sweeney Todd and Dennis McNeil as Judge Turpin in this fabulous fundraising Event! 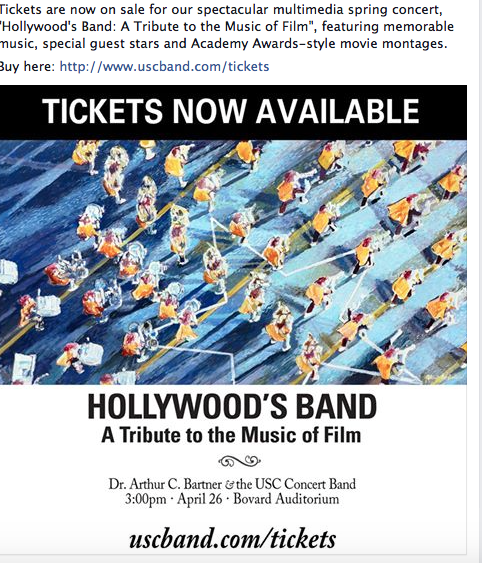 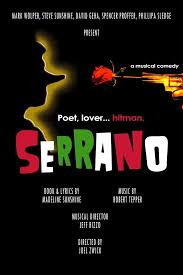 A New Musical Comedy premiering at the historic Matrix Theater on Melrose Avenue in Los Angeles, California. Previews January 8th and Opens January 17, 2015 and plays through March 29, 2015. For tickets and more information www.serranothemusical.com 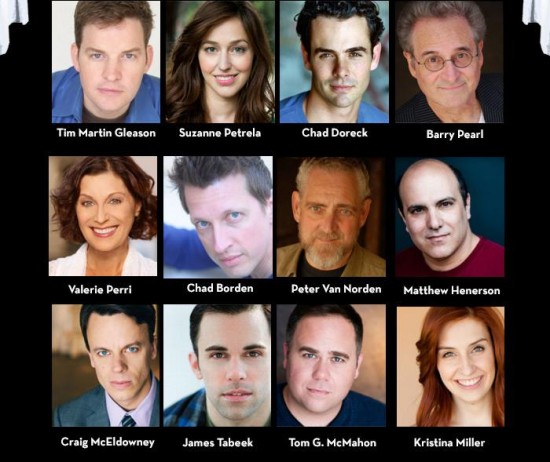 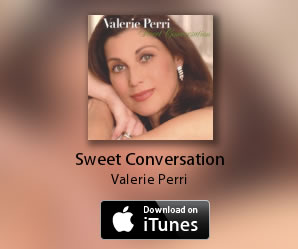